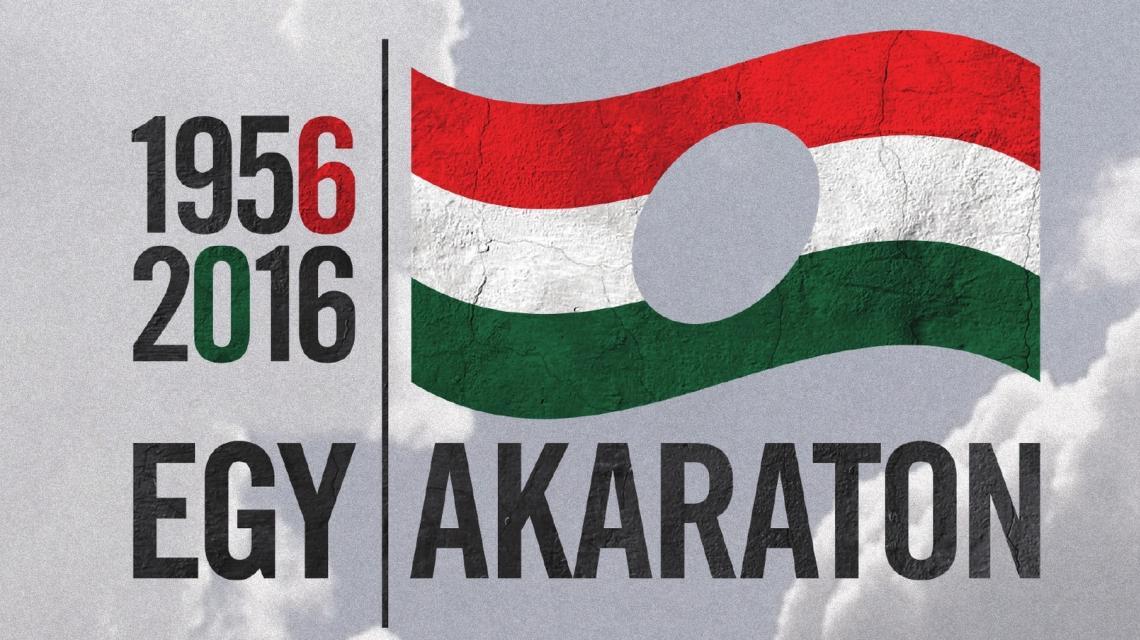 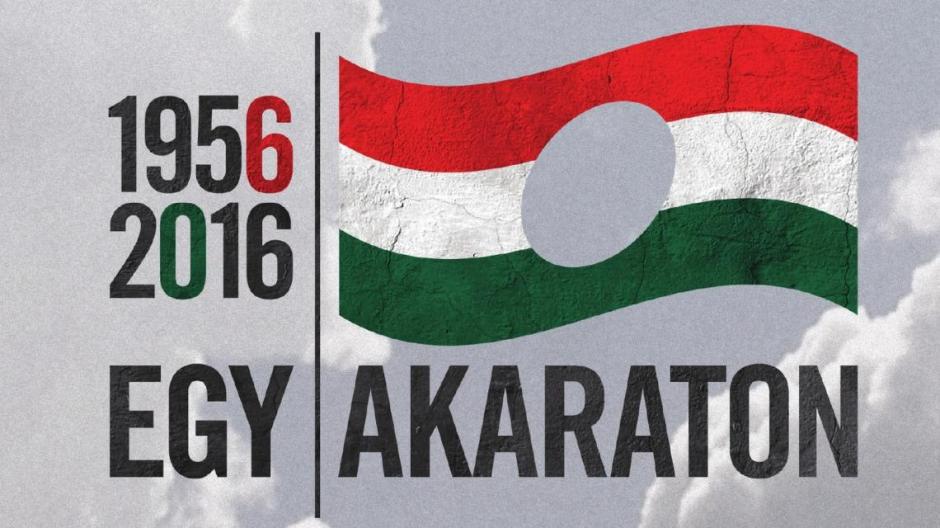 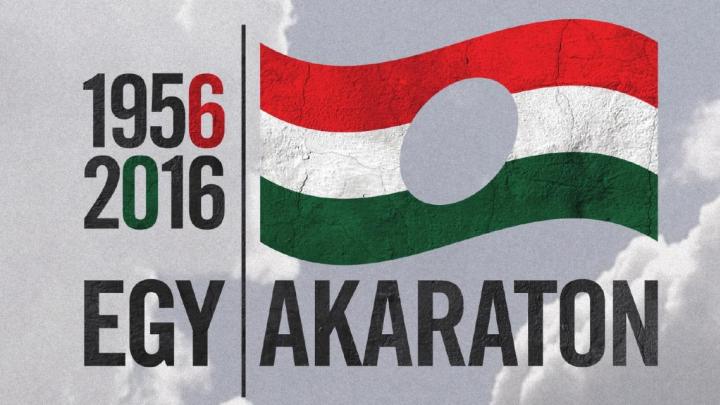 The House of Terror Museum is coming up with a unique temporary exhibition for the Memorial Year of the 1956 Revolution. Our visitors may experience the key moments of the Revolution with our One nation, one will 1956-2016 and embark on a historical adventure by placing the Virtual Reality headset on their heads.

We could only imagine so far, how dramatic, thrilling or uplifting a street fight in 1956, or a final farewell, the funeral of a brother-in-arms or even an interrogation could possibly be, but all these become tangible for us through the virtual reality device.

In a way it has never been seen in Hungary before, through the six short films we can experience the turning points of Hungarian history and become the part of it as everything is happening around to us, in front of us, above us, under us. As if we were there with the freedom fighters, with the “Pest Boys”, the heroes of 1956.

The exhibition was created according to the ideas of Mária Schmidt, Director General and Gábor Tallai, Program Director. György Pálfi, one of Hungary's best-known directors, was responsible for designing a realistic and gripping 360 degree scenes. Well-known actors appear in the scenes such as Zsolt Trill and Dénes Száraz.