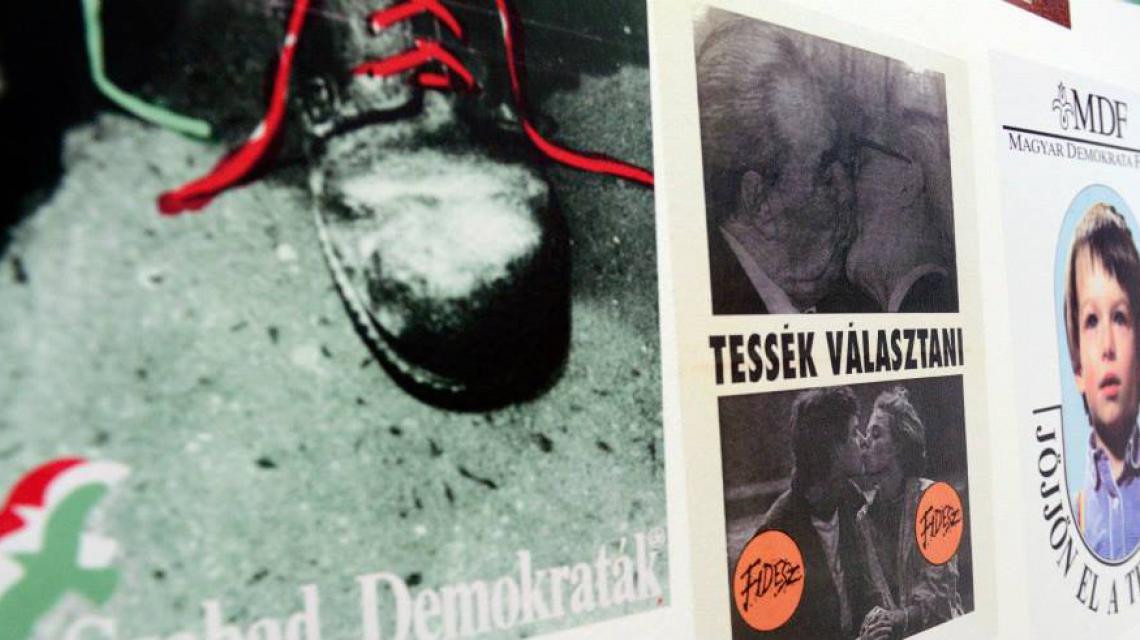 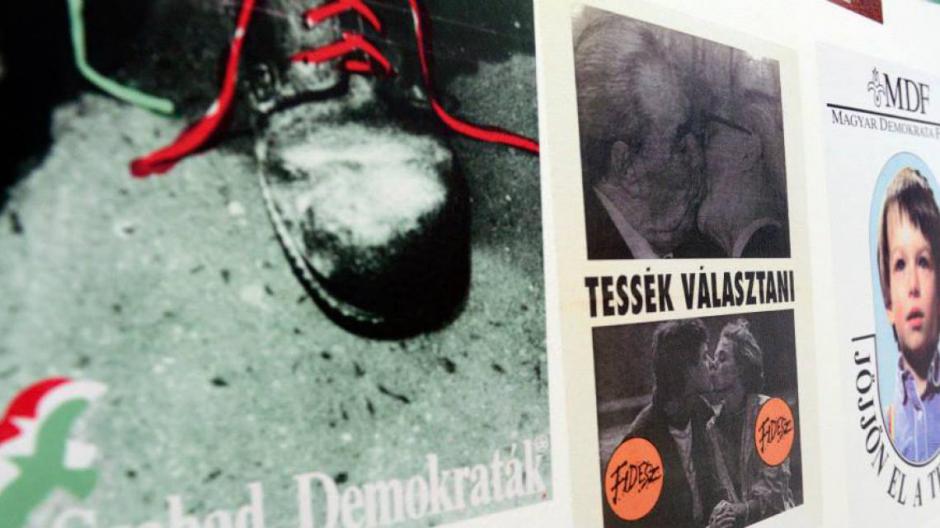 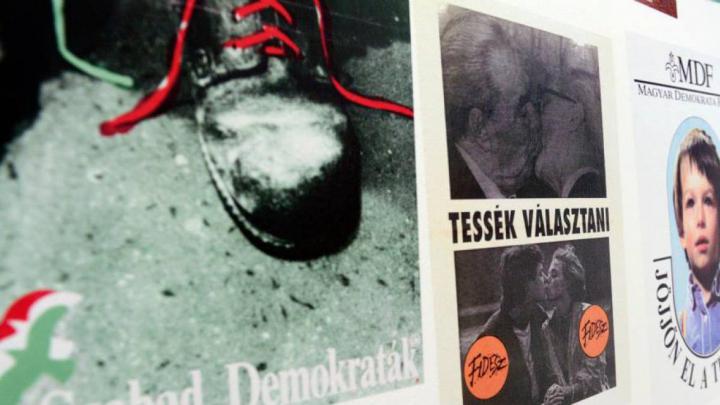 A new temporary exhibition has opened in the House of Terror Museum on the first democratic elections after the change of regime in 1990.

The first democratic elections held in 1990 represented a milestone in the process of the change of regime.  The political and legal transformation was completed by the two rounds of the elections held on March 25 and April 8 and they meant the beginning of a new era in the history of Hungary. 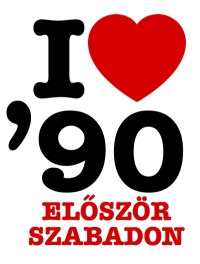 The disintegration of the communist regime, which had been making progress from the 1980’s due to the transformation of international relations, economic failure and mass movements protests, has become irreversible by the first democratic elections in 1990. We have moved from dictatorship to democracy from a one-party system into multi-party system and national independence triumphed over foreign occupation. This peaceful process, exempt from blood, meant a revolutionary change in the country's life.

The overall mood was characterized by hope and euphoria as Hungary had a multi-party democratic election for the first time after forty years. The elaborately worked out and consciously mediated messages political / election slogans played just as great role the campaign as slightly awkward, amateur, extempore solutions. Our temporary exhibition presents the colourful world of posters, leaflets, flags and other campaign accessories.

We have chosen quotations from the most important political characters of the era and we evoke the most typical campaign videos and news bulletins.

Excerpts of interviews of the time are being screened on contemporary TV sets: witnesses of the age recall the major events of the change of regime and tell their memories and stories about the elections on the screen. We have also included a jukebox in the exhibition which brings back a hundred hits from the age. The elected parties and their representatives are presented on a touchscreen along with other details concerning elections in the rest of the countries in the region. We dedicated a great role to the first freely elected prime minister after the change of regime, József Antall.

The elections of 1990 had historic significance, which has crowned the process of the change of regime; so to say “put the icing on the cake”.  It signified a new beginning and the end the era: the beginning of an independent and democratic Hungary.