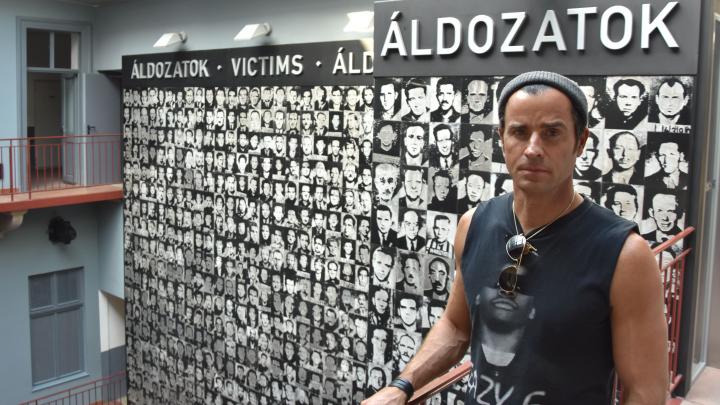 Justin Theroux visited the House of the Terror Museum. The American actor currently shooting in Hungary has spoken to us about his experiences in our museum. 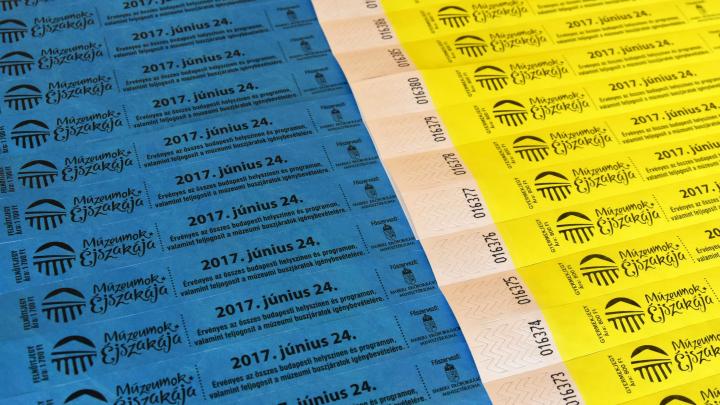 The Night of Museums wristbands are already available at the House of Terror Museum. The adult ones cost Ft 1700 and the children’s ones are Ft 800. 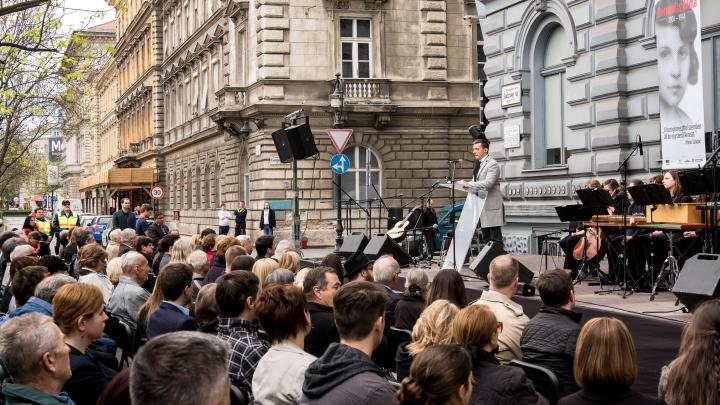 Hungary remembers victims of the Holocaust and Vilma Bernovits

Antal Rogán, the minister heading the Cabinet Office of the Prime Minister, and head of the Unified Hungarian Israelite Community, Chief Rabbi Slomó Köves participated in the commemoration and open air concert to remember the victims of the Holocaust. Paricipants were welcomed by Director-General of the House of Terror Museum Mária Schmidt: „We have been commemorating the victims of the Holocaust with an open air concert in front of the Museum for the past ten years, and each year the commemorations serve as a warning for both present and future”. 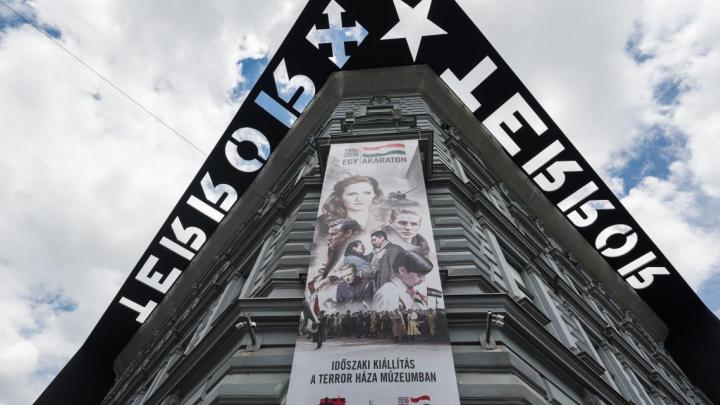 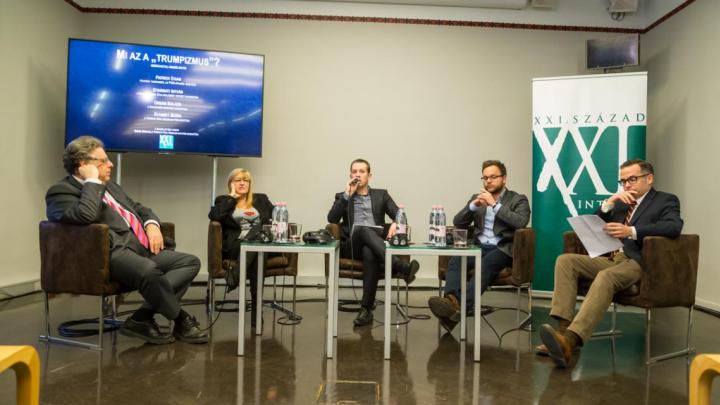 Mária Schmidt: Trump’s personality may be inspiring for Europe

It is apparent that United States wants to have a different relationship with the European continent than the previous US governments and what characterized the previous governments’ policy – said Mária Schmidt at the round table discussion titled What is Trumpism? at the House of Terror Museum organized by the 21st Century Institute.